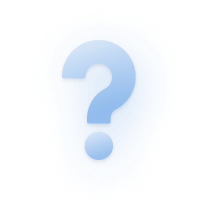 Recently, a Turnaround Planning Engineer was able to plan all of their decontamination tie-points in only 2 hours with Ei Everywhere, a task that formerly would take him over 170 hours. They were able to quickly search for related equipment and jobs, which zoomed them right to its location in 3D. From there, they added a 3D pin for the tie-point location on a “Decon Tie-Points” layer shared with the Turnaround group, and were able to perform detailed planning from the Ei Everywhere photos, embedded 3D laser scan data, and integrated P&IDs with electronic markups.

While performing detailed planning utilizing Ei Everywhere Virtual Fieldwalks in a conference room with other turnaround engineers, they were able to identify a few places where the P&ID was actually incorrect (for instance, a bleed valve was missing that was shown on the job’s P&IDs), and were able to update their plans 100% remotely.

After completing their detailed planning, they conducted field verification in the unit by taking their “Decon Tie-Points” layer into the field with the Ei Everywhere iPad App. They were able to navigate instantly to the location of each of the tie-points in the field using the GPS functionality. Result: 100% accuracy of all planned jobs. 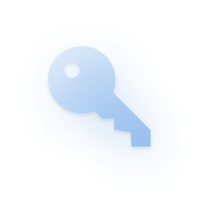 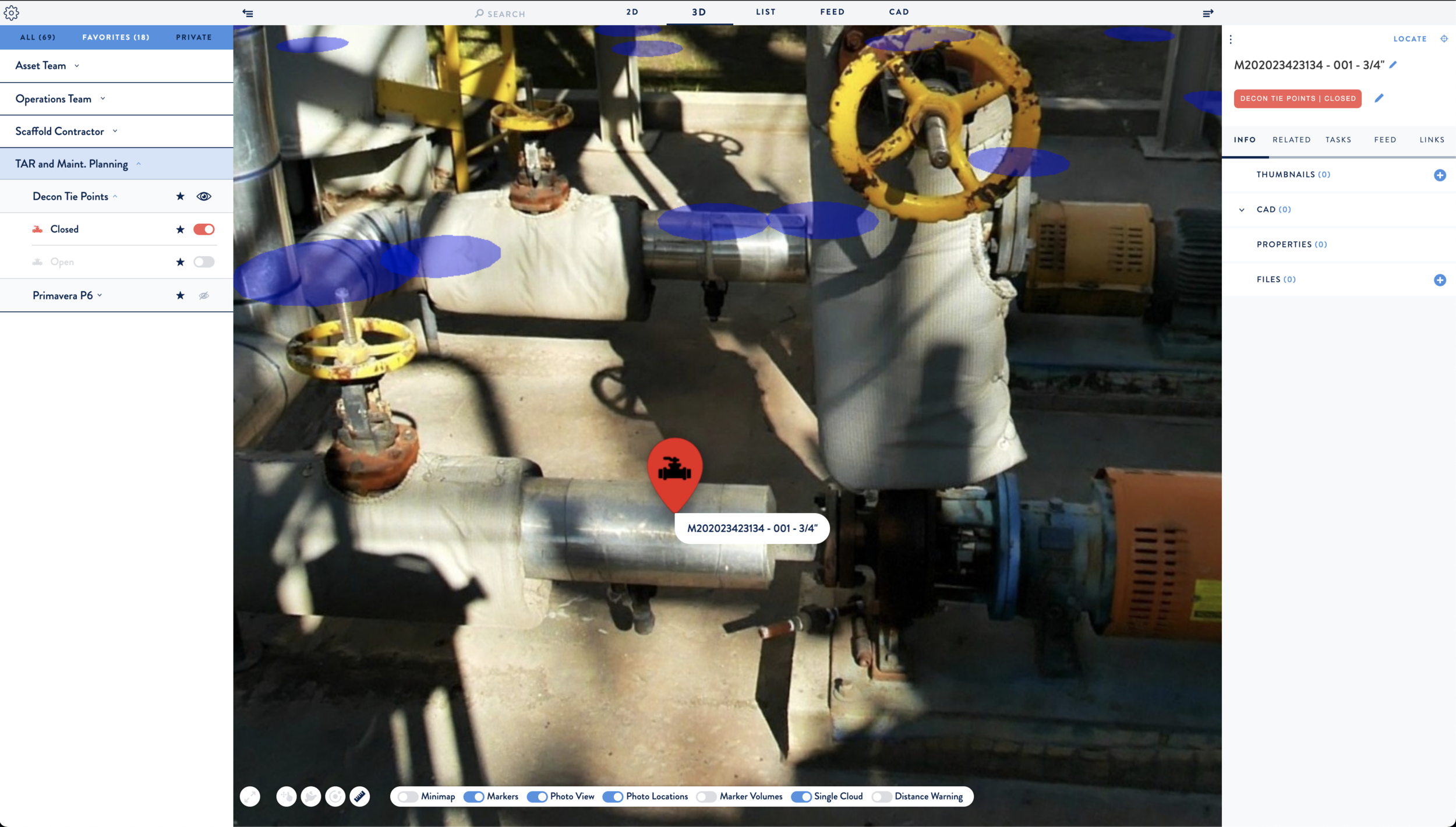